DIY It: Easy Tips on How to Clear Blocked Drains

Home>Blog>Appliances>DIY It: Easy Tips on How to Clear Blocked Drains 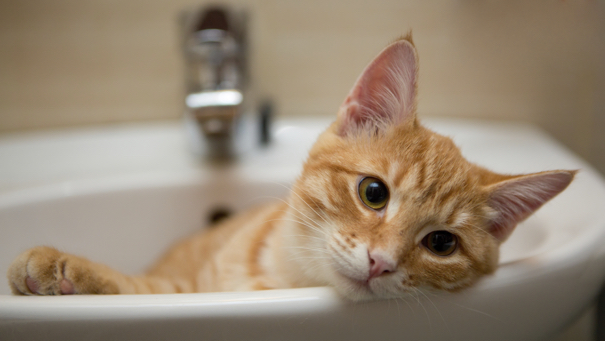 In every Australian household, clogged drains are the product of the daily wastes we try to drain in our sinks–from food wastes to actual trash that we push down into it, hoping it would naturally flow down to where it’s supposed to go. But unfortunately, they don’t always drain properly–and if your kitchen or bathroom sink gets clogged, you’ll notice right away.

Good thing, there are ways to clear blocked drains by using the right cleaners and tools. You should also learn how to avoid clogging your drain to prevent this problem. Just because you can quickly fix it doesn’t mean you should keep on doing what you do and hope for the best each time.

Moreover, it’s also good to know when you should call a local plumbing expert. For instance, you should have a contact number ready in case you need blocked drain plumber Canberra services if you are living near or within the city. Plus, there are a few more things you ought to know when it comes to your drains and pipes. In this article, we’ll guide you through all that.

How to Clear Blocked Drains

You’ll know you have a blocked drain when it doesn’t drain fast enough. You’ll also smell weird odours coming from the sink, which comes from the accumulating wastes inside the pipes. The drain is also likely to have strange gurgling sounds as the water cannot flow freely due to the blockage.

The first thing you should do is try and tackle the issue with boiling water–and make sure it comes straight out of the kettle. By using boiling water, you might be able to dissolve some of the organic wastes in the pipes, allowing the accumulated dirt to break apart and the water to flow better.

Always be careful in handling pots and kettles. Directly pour the boiling water directly down the drain. If you see some progress but not enough to unclog the sink, do this step a few more times.

If the clog is a little stubborn, try the baking soda and vinegar solution. First, pour half a box of baking soda down the drain, and then pour half a cup of vinegar. The mixture will create a “volcano” effect, so be sure to put a stopper in the sink. Let it sit for 30 minutes before pouring boiling water directly on the drain.

This is a highly effective but natural cleaner that you can use as an alternative to harsh chemical drain cleaners, which you should never be using in the first place. According to the Icahn School of Medicine at Mount Sinai, chemical drain cleaners are incredibly dangerous and could potentially poison you if you inhale, swallow, and come in contact with your eyes and skin.

3. Work with a hand plunger or hand-operated auger.

While the vinegar and baking soda solution is pretty effective, it may not work when a large obstruction causes the blockage. What you’ll want to do next is to get either a hand plunger or a small auger.

For sinks, you’ll want a plunger with a cup shape. Then, remove the stopper in the sink and then fill halfway with water before using your handheld tool.

You can also use a small “snake” or auger, which you can buy from most hardware supply stores. These “snakes” are long and can bend with the pipes. These are used to go inside the drain and catch whatever is blocking it with just a few twists and turns. Once caught, simply pull the auger, and with it comes all the wastes that are blocking your drain.

When all else fails, call a professional plumber to unclog your drain for you. They have the knowledge to know what the problem is, as well as the right tools to fix the problem. Although you can definitely try the DIY attempt, know when to accept defeat or risk making things worse.