How the control sensors really work 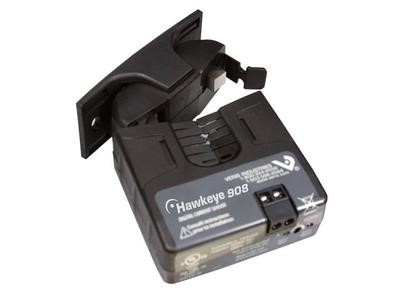 People thought about the need for measurements for a very long time. And the further science went, the more accurate measurements were required by scientists. Thus, devices for measuring temperature, humidity, pressure, movement, speed and many others gradually appeared and improved.

Temperature is one of the main parameters that had to be learned to measure and control. If you do not take into account the usual home thermometers, then much more complex and high-precision temperature meters can be found in any industrial enterprise.

It is almost impossible to name a technological process that people would not seek to automate. But any automation requires control, which is carried out by measuring various physical quantities, be it pressure, speed, humidity or temperature. By the way, temperature measurements account for a good half of such measurements.

How temperature is measured

The temperature is measured using sensors. A sensor is a special device that is able to perceive external physical influences and convert them into an electrical signal. In particular, temperature sensors are temperature transmitters.

The electrical signal obtained as a result of the temperature effect on the sensor can be converted through special electronic devices into voltage, current or charge, i.e. into a specific output format.

This variety of functions and tasks that temperature sensors perform affects their range. Depending on the purpose and scope of a particular sensor, it will have a certain set of technical characteristics.