Why Pouring Grease Down the Drain is a Terrible Idea 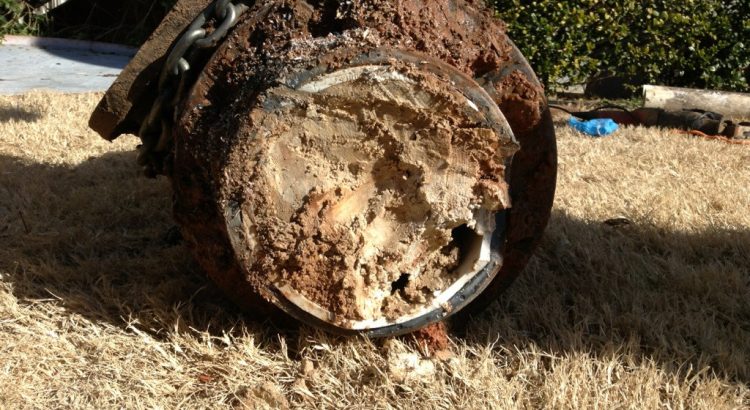 You should maintain your pipelines by regularly having them inspected by seasoned Australian plumbers. Apart from this, you should also avoid pouring down any substance that can cause major problems later on such as cooking oil or grease. This article tackles some of the reasons why pouring grease down the drain is a terrible idea.

One of the main reasons why pouring grease down the drain is a terrible idea is that it can eventually lead to sewer clogs. According to the seasoned plumbers Cabarita locals rely on, anything that goes down your sink will eventually end up in your sewer system, including grease. Since water and oil don’t mix, there is a great chance that the latter can cause a clog that will restrict the flow of water. While a couple of clogs can be effortlessly addressed, frequent clogging can cause a major issue later on. Since grease and oil also tend to solidify when kept at a low temperature, there is also no clear way to tell how big they can get when left unidentified and untreated.

Another reason why it is not a good idea to pour grease and oil down the drain is that it can cause raw sewer spurts. This is a condition wherein waste comes up the pipes where you have previously poured the grease. Raw sewer spurts happen because this is the only way that your sewer system will be able to relieve the pressure of the water and waste that have been built up on it. This is a major plumbing issue in the Cabarita area because it can cause a sanitary problem not only for your home or business, but also to the nearby beach and waterfront areas.

What you can do with leftover grease

Rather than pouring grease down your drain, just pour it in a dedicated grease jar or can, particularly if it is still hot. For this purpose, a mason jar will prove to be effective or you can recycle a soda can by removing its lid. As soon as your container fills up, you simply need to scoop out the solid grease into your trash bin.

When it comes to cooking oil though, you may want to cool it down first before you decide to do anything with it to prevent the risk of burns. In case you need to dispose of more than a cup, pour the oil in a container and reuse it the next time you need to fry. You can also use plastic jugs with screw tops to store cooking oil that has been cooled down for easier disposal. On the other hand, if the amount of oil is less than half a cup, then you can simply line your trash can with a few paper towels before throwing excess oil.

Pouring grease down the drain is a terrible idea because it can eventually lead to a sewer clog or even raw sewer spurts. It can also be a threat to local water treatment processes. Rest assured that there are other viable ways on how you will be able to dispose of leftover grease. In case you have already poured grease down your drain, call expert drain cleaners promptly to mitigate any problems before it becomes a major issue that can prove to be costly.