Why You Should Make an Investment in a Slate Roof 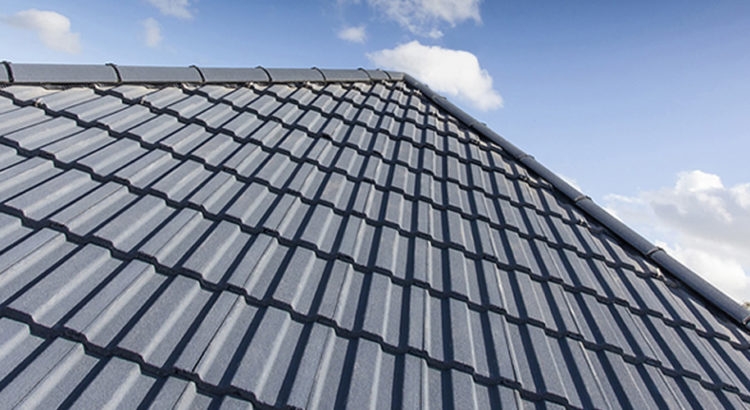 Quite popular up until the middle of the 20th century, the use of slate roofing tiles by Toledo roofing contractors has been on a steady decline for decades because of the advent of asphalt shingle roofs. Still, this remarkable building material has demonstrated some notable advantages over its competitors. Now, in the early 21st century, it seems poised to make a significant comeback in both the mid-level and high-end housing markets. Here are five of the most notable reasons why:

Slate tile roofs provide a distinctive – and somewhat unique – look to a home. They are cut and formed from a natural metamorphic rock so no two slate roofs are ever exactly the same. While most people identify slate with a dark, black color, the stone is actually available in a wide variety of colors from the gray and black through red and green to purple. Slate can be used on any type of home from traditional to modern. In short, slate tile roofs look amazing. Consider one for your home.

Also, they are also quite durable

As previously mentioned, slate roofing tiles are can be counted to last for a very long time – often for more than a century in fact. In most cases, they will outlast the very substructure that they are installed to protect. In addition, slate is one of the most fire-resistant roofing materials available today. To the contrary, asphalt shingles are relatively flammable and only have a Class C rating when it comes to fire-resistance, unlike slate which boasts the highest Class A rating.

Next, they require almost no maintenance

Yes, slate roofs are decidedly more expensive to purchase and install but much of that extra cost can be recouped over the useful life – a century or more is a long time! – of the roof through minimized maintenance. In most cases, the only attention that your home’s roof may need is a professional inspection every two years. Due to the weight of the exterior slate, the inspection should concentrate on the substructure since this is the most likely place where the roof will fail.

Penultimately, they are mold, insect and vermin immune

Slate is a fine-grained, fairly homogeneous, metamorphic rock. As such it is not susceptible to infestation by any living organism. Insects cannot bore into it, small animals cannot use it to any advantage and molds can only live on the surface where they are easily removed with plain soap and water. In short, slate is an excellent building material that resists Mother Nature and her vicissitudes in all their most fearsome forms.

Finally, they add an enormous amount of value to a home

In any neighborhood – urban, suburban or rural – the one home that sports a slate tile roof will always stand out among its neighbors. This benefit can manifest itself in very real financial terms as there are many well-heeled buyers who are willing to spend a “few” extra dollars to own a truly spectacular home. In fact, the addition of a slate roof can increase the value of a home two or three times the actual investment in the roof.