The Major Signs That You Need to Call an Emergency Plumber 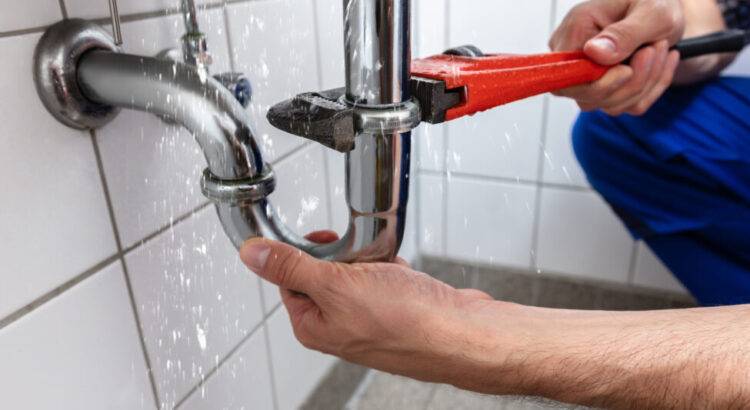 Expenses related to plumbing are ones that the majority of people, including yourself, do not foresee. In most cases, the thought of hiring a plumber does not occur until it is much too late as well as the harm that might have been prevented has already been done. Here are a few signs that you need to call a professional plumber for help right away.

The Noise Produced by Running Water

It’s possible that the sound of running water won’t immediately lead you to become very alarmed. After all, we’re used to hearing the sound of water moving through our pipes on a regular basis, whether it’s from emptying showers or dishwashers, or washing machines.

Bacteria that may produce odors that are unpleasant are constantly present in our houses, particularly in the kitchen as well as the bathroom. Another indication that there could be a blockage in the main sewage line is if you smell something foul coming from your drain, and it doesn’t go away even after you flush it or run hot water through it.

The majority of the time, water pressure issues are brought on by a buildup of junk in the aerator of the faucet, which may be solved by unscrewing the aerator. If this does not help, then it is possible that there is a water leak somewhere in the system, damaged pipes, or an eroding waterline. Instead of making matters worse by attempting to fix the issue on your own, you should contact an emergency plumber.

It’s possible that a frozen pipe is a culprit behind your low water pressure this winter. You have to move quickly in order to stop the pipe from bursting, which might result in serious water damage if it does.

Problems with the plumbing can be a real pain for homeowners, as anybody who has ever had to deal with them knows. If the water pressure in your house has decreased or if you detect an unpleasant odor emanating from the drain in either the washroom or the kitchen, it is possible that it is time to seek the assistance of an emergency plumber. You can look for the most suitable and trusted plumbers online and visit their website to learn about the service.

If you are facing any of the above-mentioned issues, then you must call the professionals for help.